The outback is stretches a vast amount of Australia through the heart of the country that is largely remote but still has many beautiful wonders to be seen! 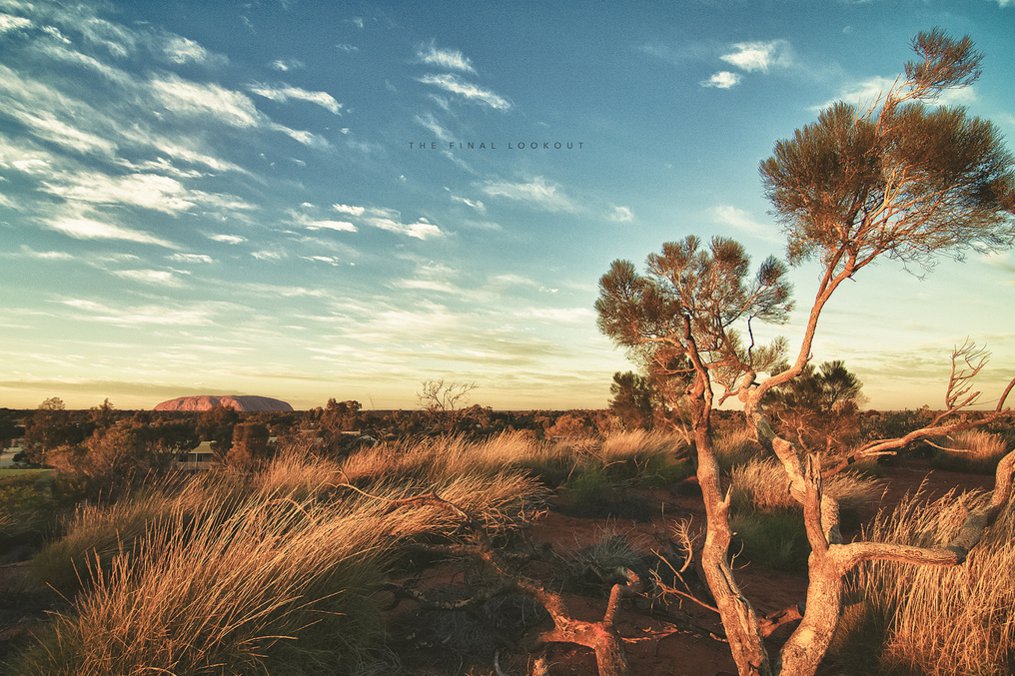 The Australian Alps are the highest mountain range in Australia located in the southeastern portion of the country. The peaks exceed 2,000 metres above sea level in an area of 1,232,981 hectares! 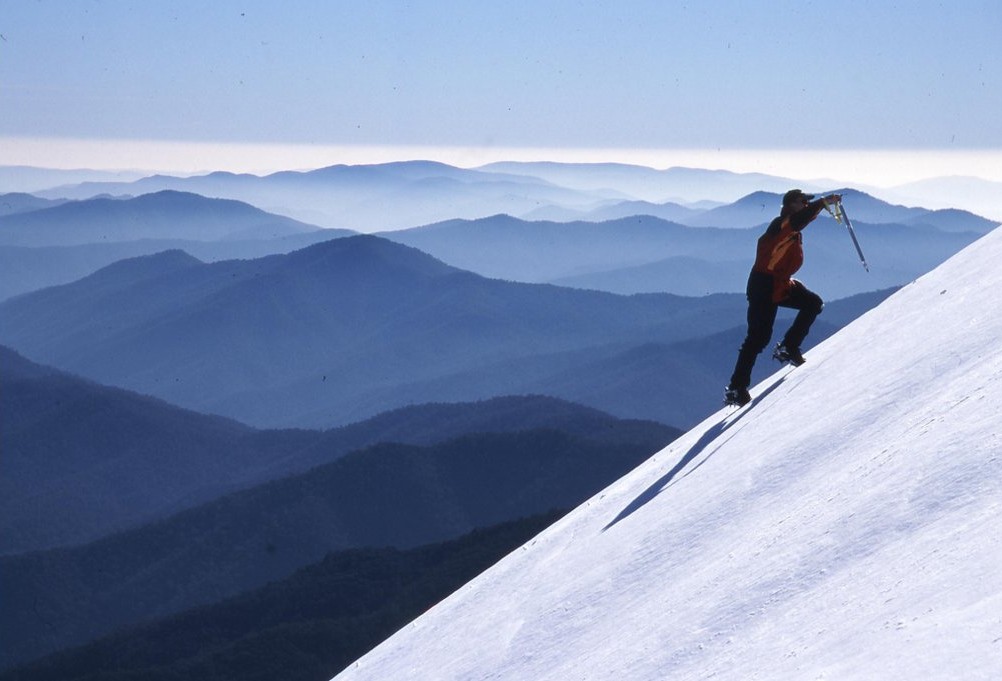 Claustral Canyon is part of Blue Mountains National Park and has many amazing views to be seen in its caverns; however the trek can be very dangerous and have resulted in deaths to a number of people. 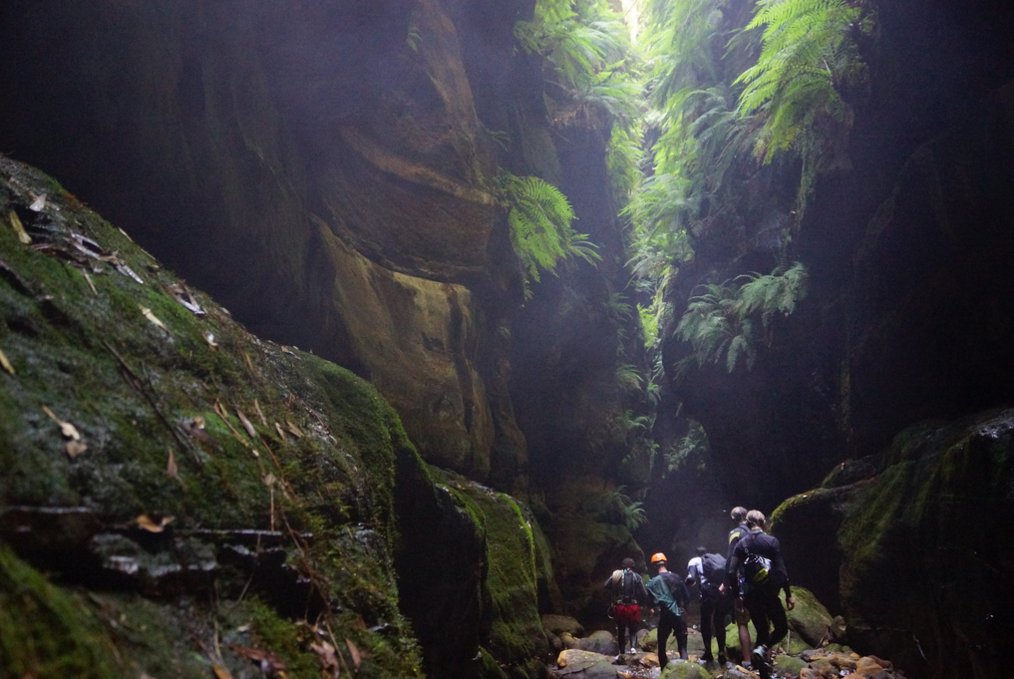 Cleft Island also known as “Skull Rock” belongs to a group of three islands called the Anser Group. As you can see in the picture it has gigantic cave with a grassy floor that was believed to be carved out by the sea when the tides were much higher thousands of years ago. 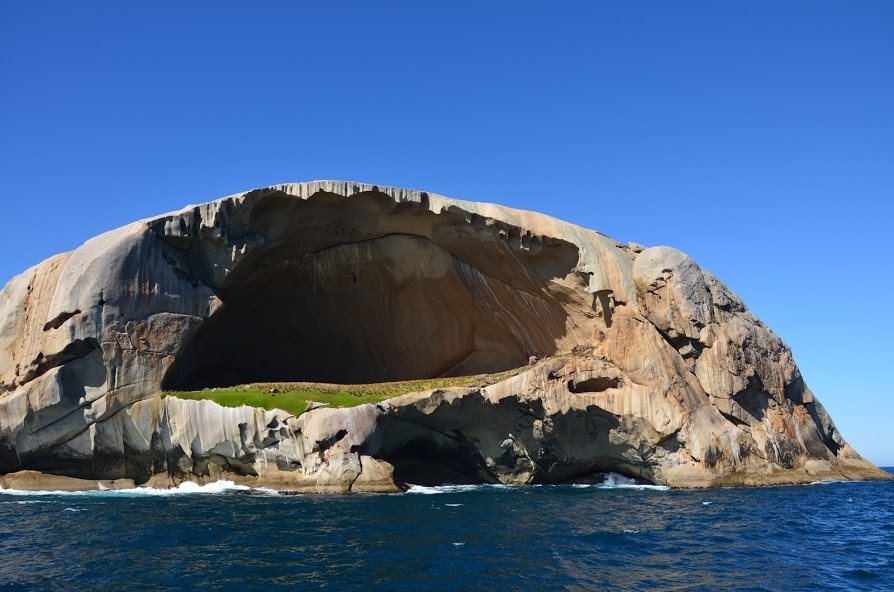 The Dandenong Rangers are a set of low mountain ranges rising to about 633 metres that consist of thick rainforests, vallyes and rolling hills. 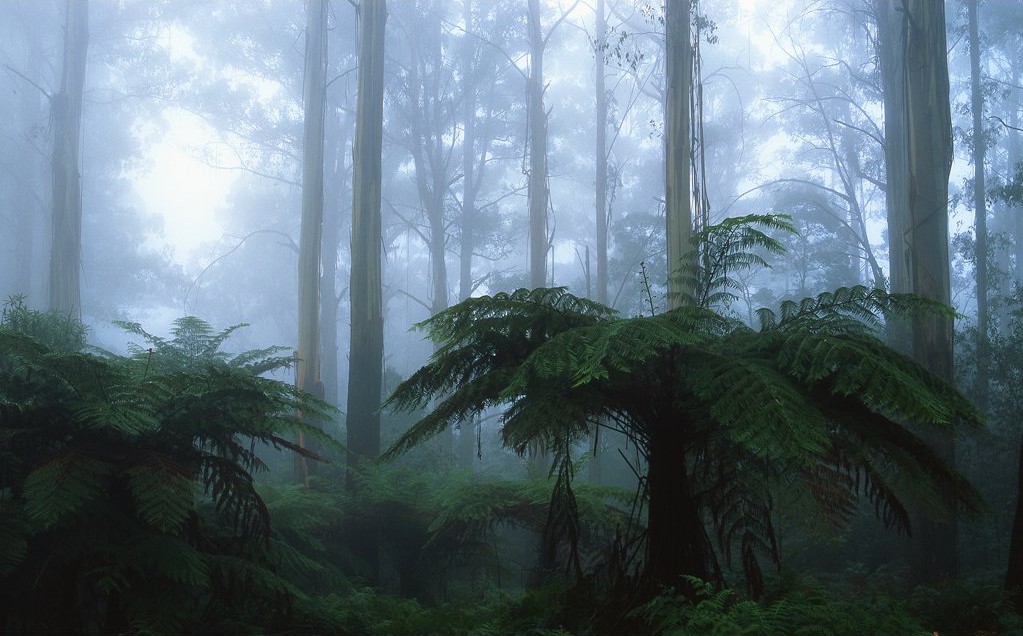 The Glass House Mountains are a series of eleven hills that jut up on the coastal plan of the Sunshine Coast with the larges hill reaching 556 metres above sea level. The range was formed by molten lava cooling in the cores of volcanoes around 27 million years ago! 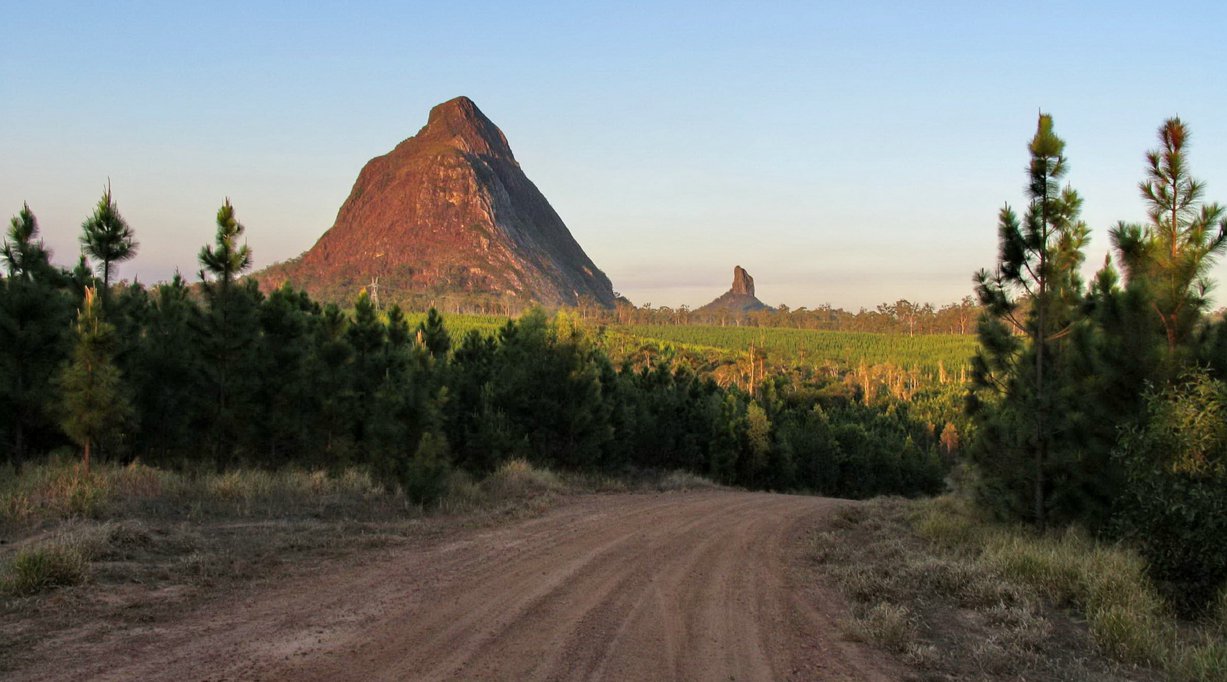 The Great Barrier Reef is the world’s largest coral reef system comprised of over 2,900 individual reefs over an area of 344,400 square kilometers. The reef can be seen from outer space and is the world’s biggest single structure made by living organisms. 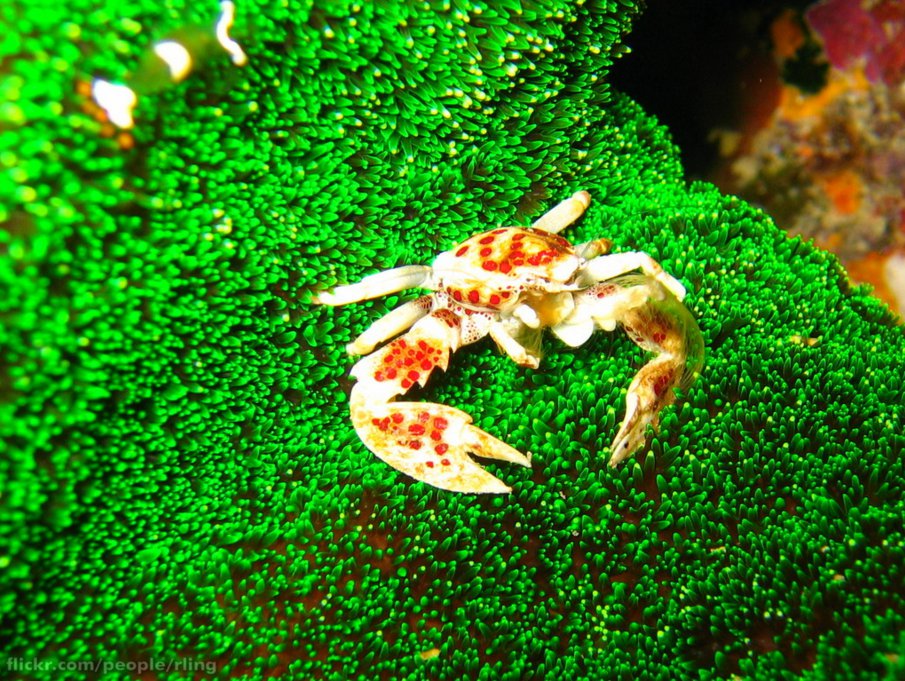 Kata Tjuta also known as Mount Olga is a large group of 36 domed rock formations within the Uluru-Jata Tjuta National Park that cover an area of 21.68 km. The highest point is Mount Olga at 1,066m above sea level. 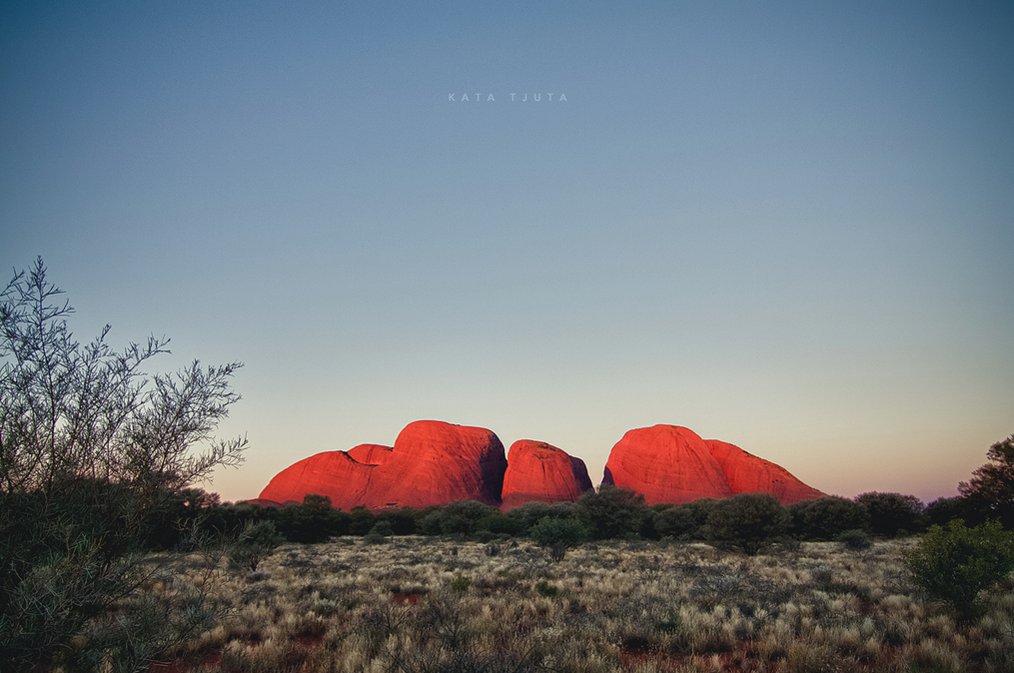 Kings Canyon is at the Western end of the George Gill Range with walls over 1000 metres high. Part of the gorge is a sacred Aboriginal site where it is discourage to walk among. 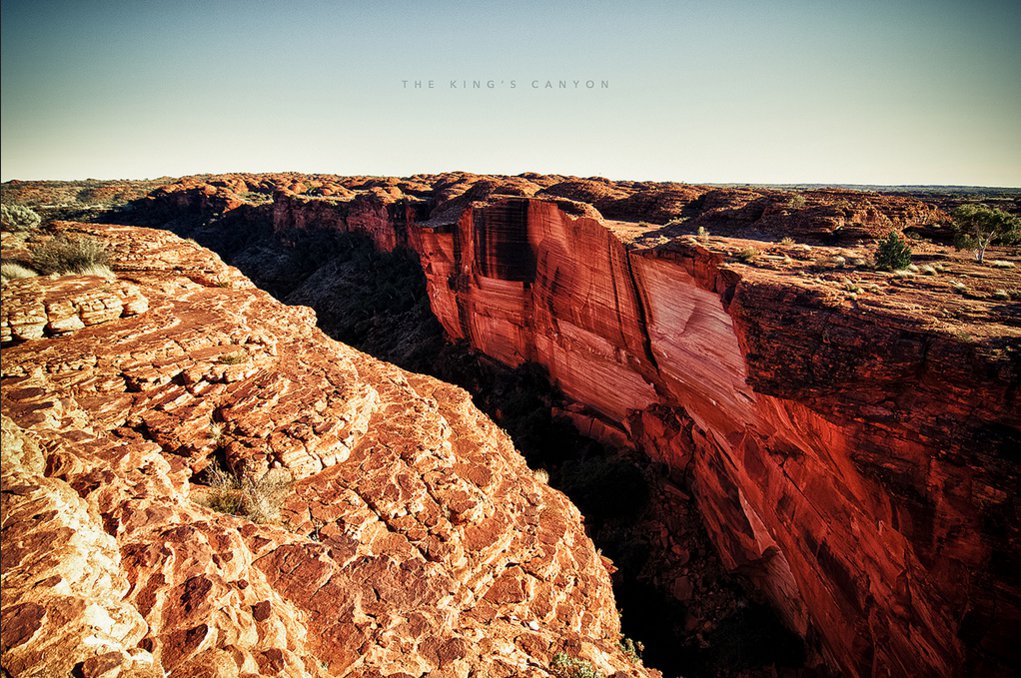 Lizard Island is about 10 kilmoteres in size with three smaller islands nearby and is part of the Great Barrier Reef encircling the 10 metre deep blue Lagoon.

Nudgee Beach is the closet beach to the Brisbane CBD and is named after the neighboring suburb Nudgee. 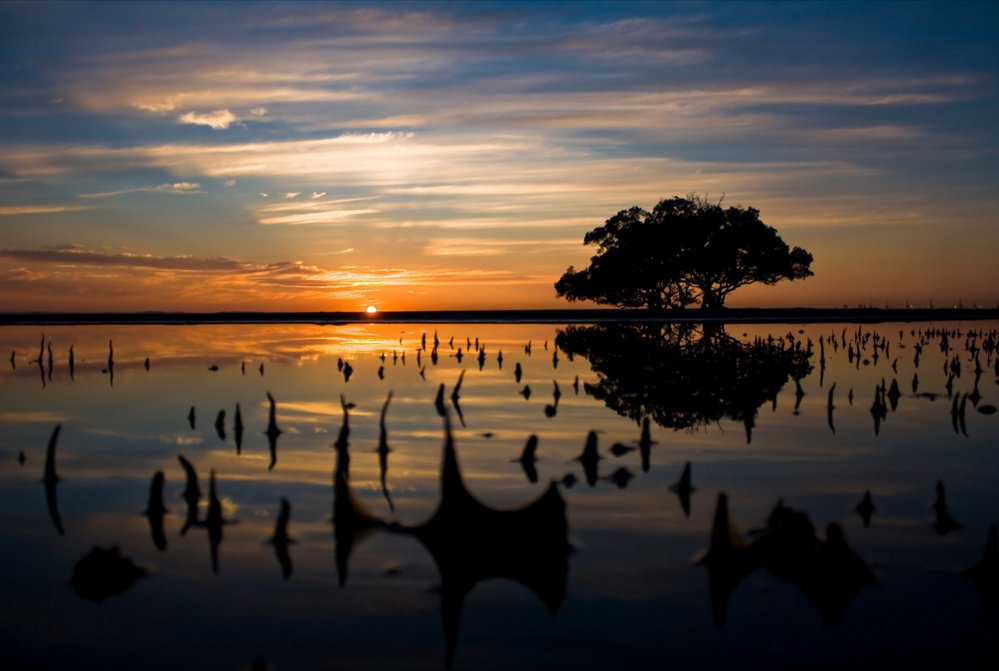 Shark Bay is a World Heritage Site comprised of waters, islands and peninsulas that have a great deal of exceptional natural features with one of the most diverse sea-grass beds in the world and contain some of the oldest life forms on earth. 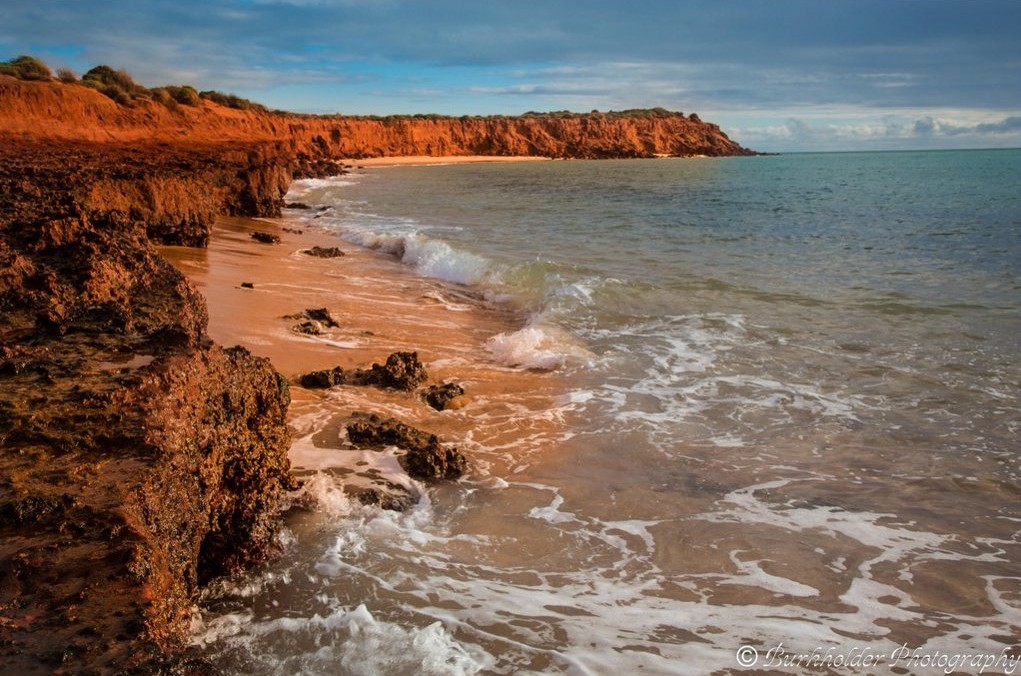 The Great Ocean Road spans 243 kilometers along the south east cost of Australia built by returned soldiers from World War I and dedicated to their fallen comrades.

Tongue Point is part of Wilson’s Promontory National Park which includes other great points of interest such as Darby Swamp, Vereker Range, Fairy Cove and more!

The Tweleve Apostles is a series of limestone towers off the shore of the Port Campbell National park by The Great Ocean Road. Currently there are only Eight apostles left with the most recent one collapsing in July 2005 – so see them while you can!

Uluru also known as Ayers Rock and is part of the Uluru-Kata Tjuta National Park. Uluru is sacred to the Anangu who were the Aboriginal people of the area.  The area is full of springs, waterholes, rock caves and ancient paintings. The Uluru is also listed as a World Heritage Site. 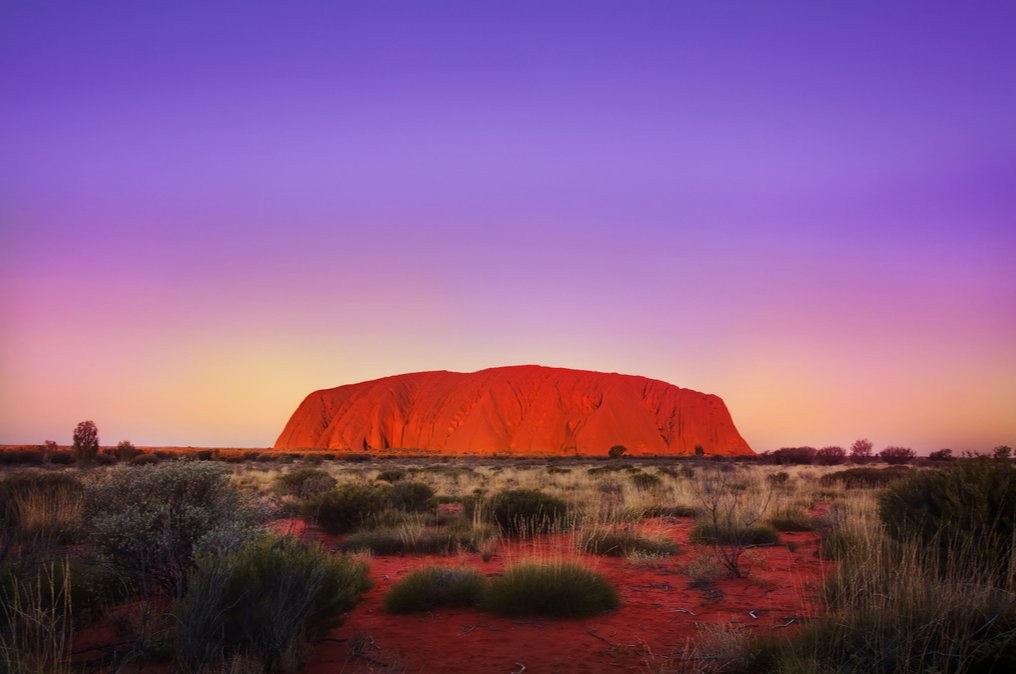 Wallaman Falls is a cascade and horsetail waterfall on the Stony creek and is sought after for its main drop of 268 metres which makes it the country’s tallest! 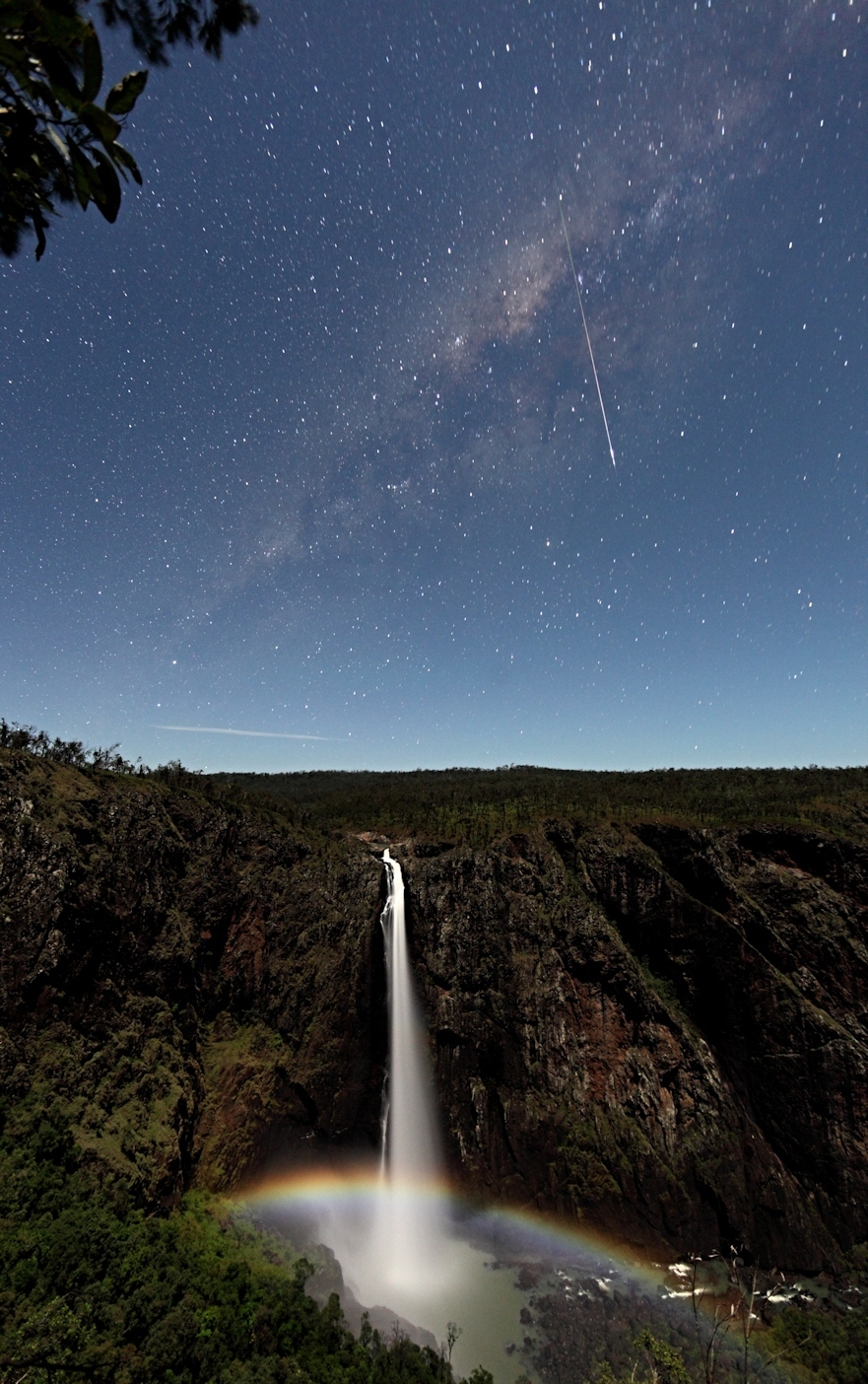 Wilsons Promontory is a peninsula that forms at the southern tip of Australia with evidence of Aboriginal occupation dating back to at least 6,500 years.

The Wistari Reef is a popular dive spot off the north-eastern coast of Australia nearby Brisbane.

The Yarra Ranges were given its name due to the Yarra River.  They Yarra Valley is home to a thriving wine growing industry bolstered by the cool climate suited for production and quality. 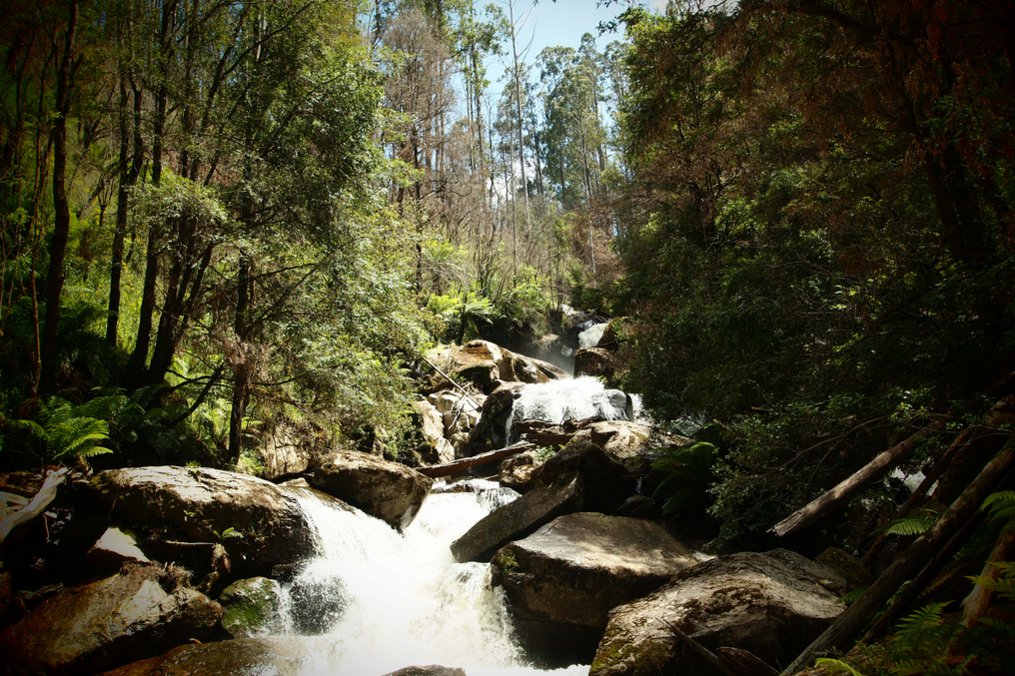 Wineglass Bay is part of the Freycinet National Park and has been voted by many travel authorities as one of the world’s top ten best beaches. Famous features in this park include red and pink granite formations from a series of jagged granite peaks. 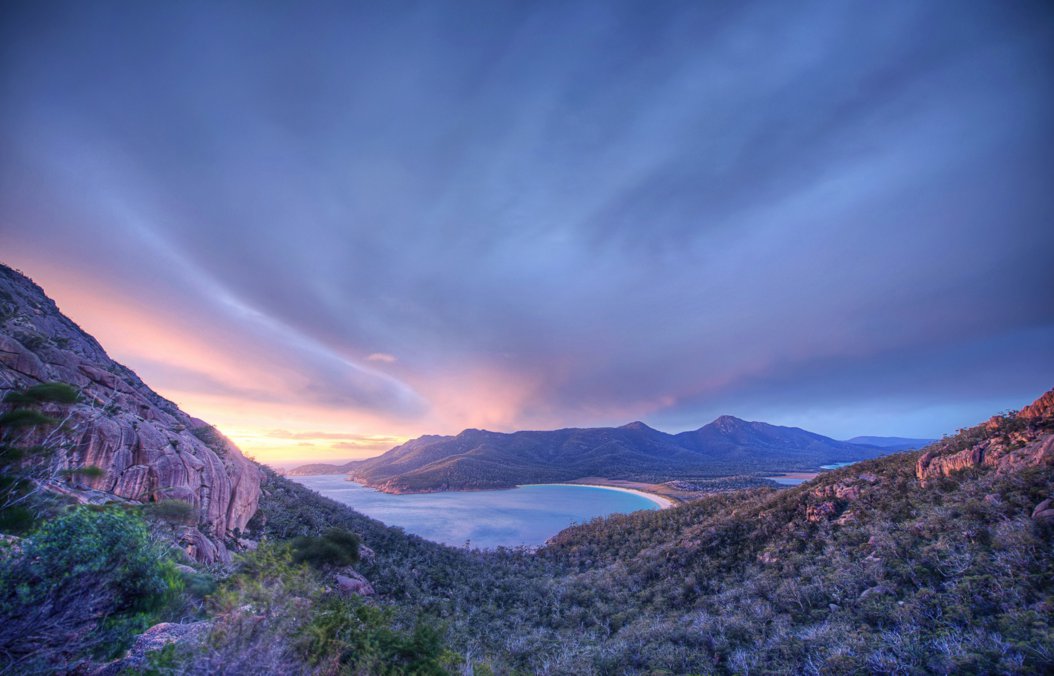