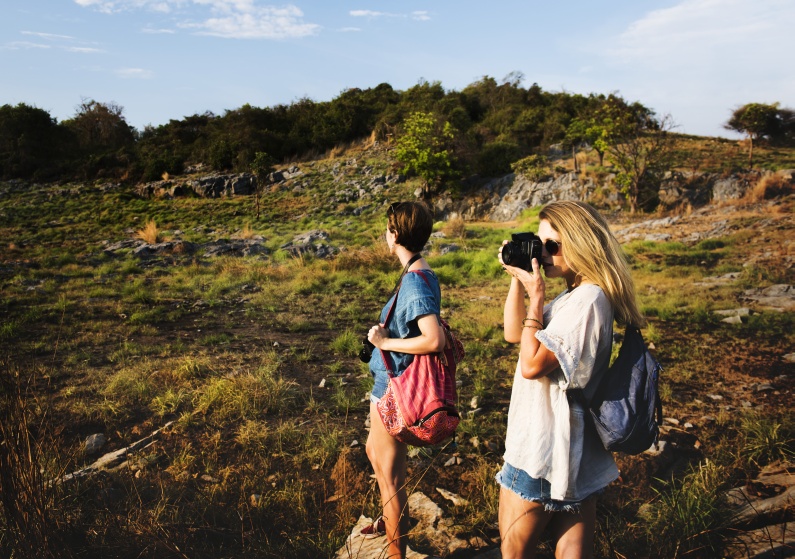 Young backpackers have been travelling and working their way around Australia on working holiday visas for years, and constitute an essential part of Australia’s temporary work force – especially in the tourism, hospitality and agricultural industries.

The Australian government recognizes the value of these visa holders to our economy, and this has resulted in:

If you have any queries or questions then please contact one of our experienced migration lawyers at The Migration Place.

We expect more information about the changes to be released by DIBP regarding 417 and 462 visa changes, so watch this space!